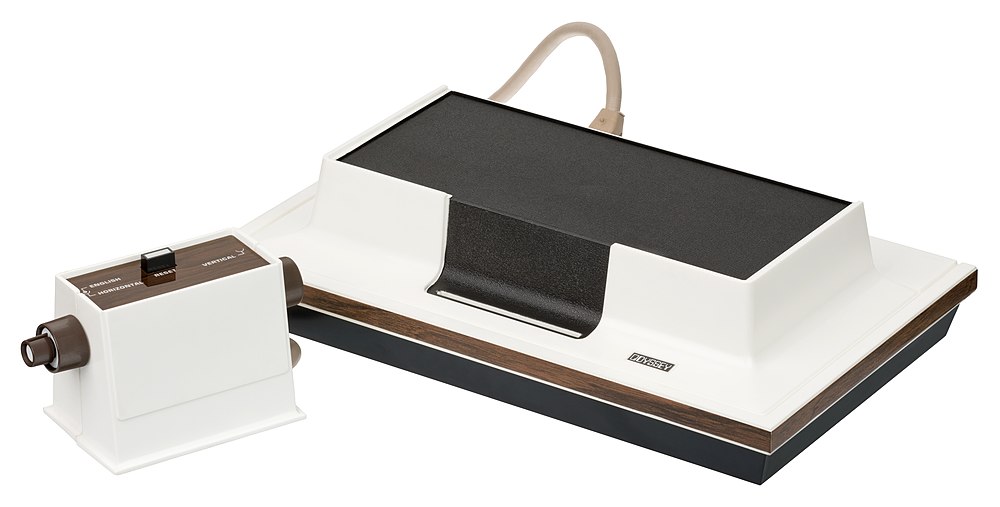 The beginnings of video games were PONG, in arcades, on home consoles or on an oscilloscope, the Pong genre came into our lives in the early 70’s ready to stay and evolve into one of the most lucrative industries in the entire history of video games. humanity. Not bad at all for a simple ball and two sticks.

Here you have all the Pong-type video game consoles that have been launched throughout the history of video games and analyzed by Infoconsolas, there are many, since the concept was cloned, copied and evolved over and over again, in a few years in which every few months a multitude of systems were launched with the same objective, to reign on the televisions in our living rooms.